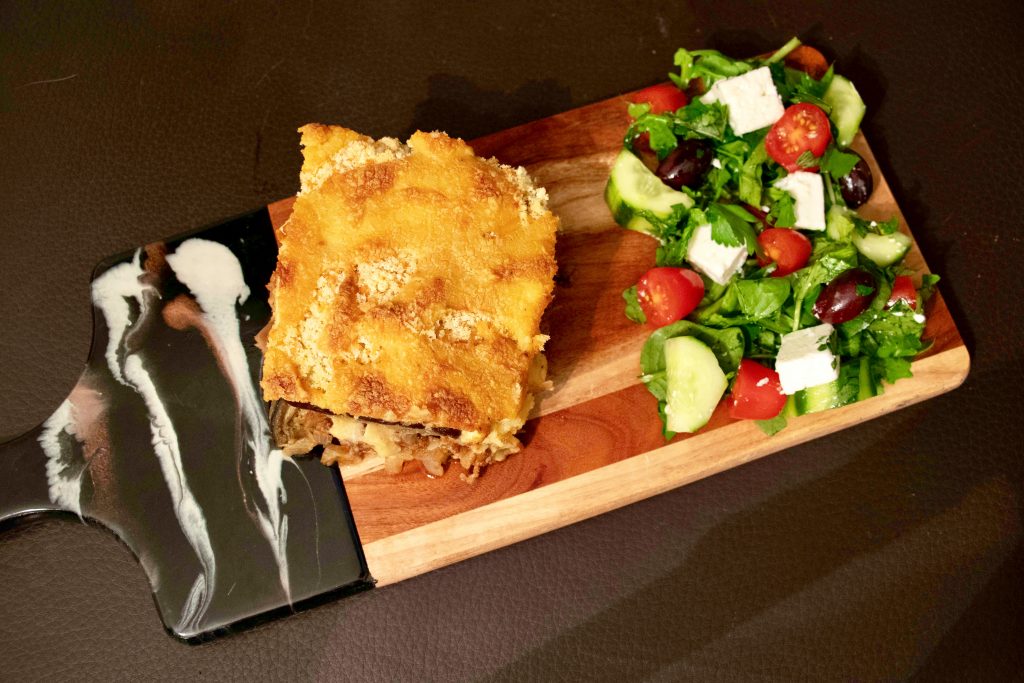 Harissa recipes vary between Middle Eastern and African countries and regions, but a standard version includes a spicy and fragrant blend of hot chile peppers (which are sometimes smoked), garlic, and spices, like cumin, coriander, caraway and mint.

It is traditionally used on kebabs, stews, soups, vegetables, couscous, chickpeas and cooked meats like lamb, goat, beef or chicken.  It can also be used as a replacement for condiments like spicy mustard, or as a marinade or blended into dips like hummus or even yoghurt. Turn it into a paste and use it as a marinade or use it directly when cooking the meat as in this very rewarding Goat Mince Moussaka. Even if you love spicy food, harissa packs quite a punch. A little goes a long way.

If your goat is simply diced, place this as one layer on aluminium foil on a tray and put it into the freezer for 45 minutes. When firm, but not frozen, process in small batches using a food processor for about 30 seconds or until roughly minced. Do not over process otherwise the meat will end up resembling a paste which is not a desirable texture for this recipe.

Creating a zebra effect, use the peeler to remove most of the eggplant skin. Top and tail and slice into not overly thin slices which can be salted for 30 minutes until the water is soaked up by paper towels. Spray with oil and grill both sides until the appearance of a little brown colour. Set aside.

In large, heavy saucepan, heat a splash of oil and 2 or 3 knobs of butter. Sauté onion and garlic until lightly caramelised before adding the meat.

Chop the Parmesan and using the food processor reduce this to a fine crumb. Put into a mixing bowl. Separate the bread from its crust (which you can discard) and use the processor to turn this also into crumbs, mixing it in turn with the cheese.

In a frypan heat some oil to a moderate temperature before browning peeled and sliced potato discs. When cooked, place these into a quite large rectangular casserole dish overlapping if necessary to make a uniform base. Next, do a layer of eggplant (about half of what you cut), sprinkle some Parmesan bread crumbs (again about half) then the meat mixture and 1/3 of the Bechamel Sauce.

Bechamel Sauce: In saucepan, melt butter over low heat, whisk in flour and cook slowly until smooth and lightly cooked (2-3 minutes). Add salt and remaining Harissa spice and remove from heat before adding the cream, whisking rapidly and return to heat. Add the Parmesan and cook until thick and bubbly, then add a little to the eggs whilst beating before putting the egg mixture back into the saucepan whisking constantly.

After adding the sauce to the meat layer, whisk once in a while to prevent a skin from forming and incorporate the milk with wire whisk to make fluffy sauce just before making the final layer.

The final layer is the remaining eggplant followed by the last of the Parmesan breadcrumbs and topped with Bechamel Sauce, evening it out as best you can but total coverage of the breadcrumbs is not essential.

Into a pre-heated oven set at 170 degrees cook for 60 minutes then raise the temperature slightly to brown if the top layer has not already done so. This will serve about 6 along with a fresh Greek salad. 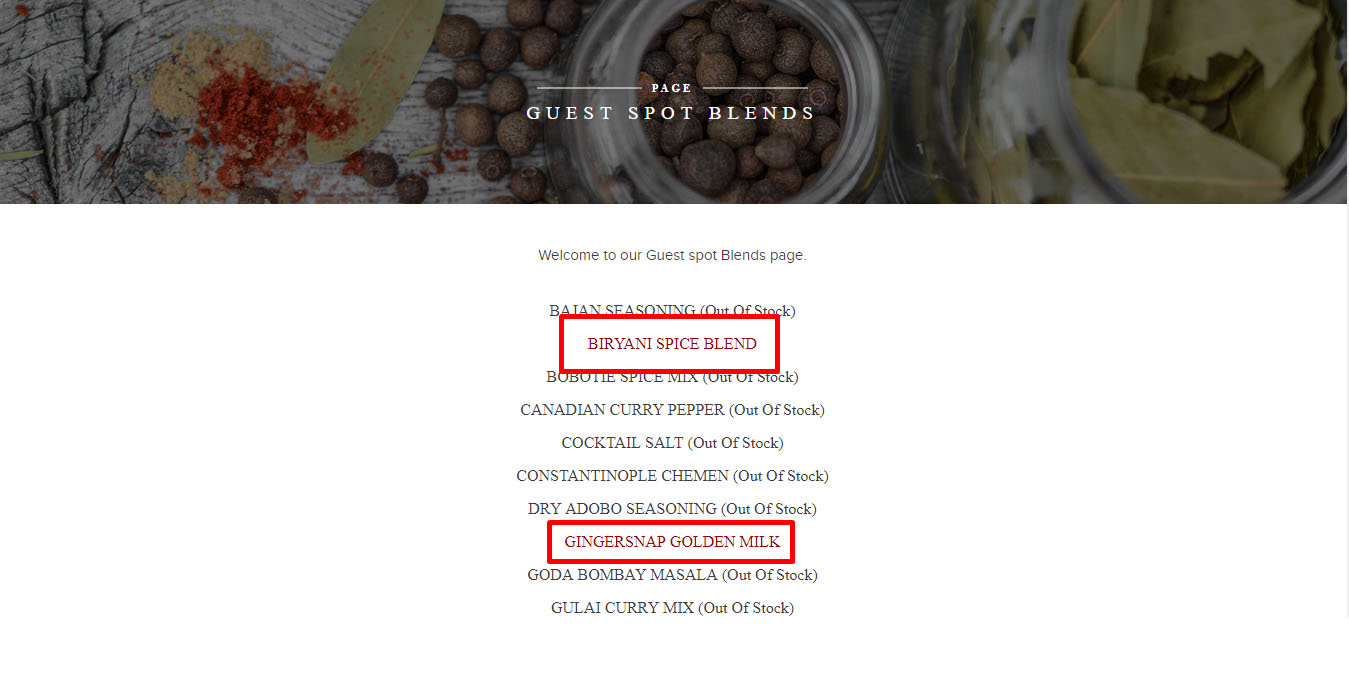 We're currently experiencing some problems with the purchase commands being sent to the cart. If this happens please reload your page and/or select the cart icon under the spice blend on the home page. Otherwise call us on 0249253540 for a phone order. Our apologies. Dismiss